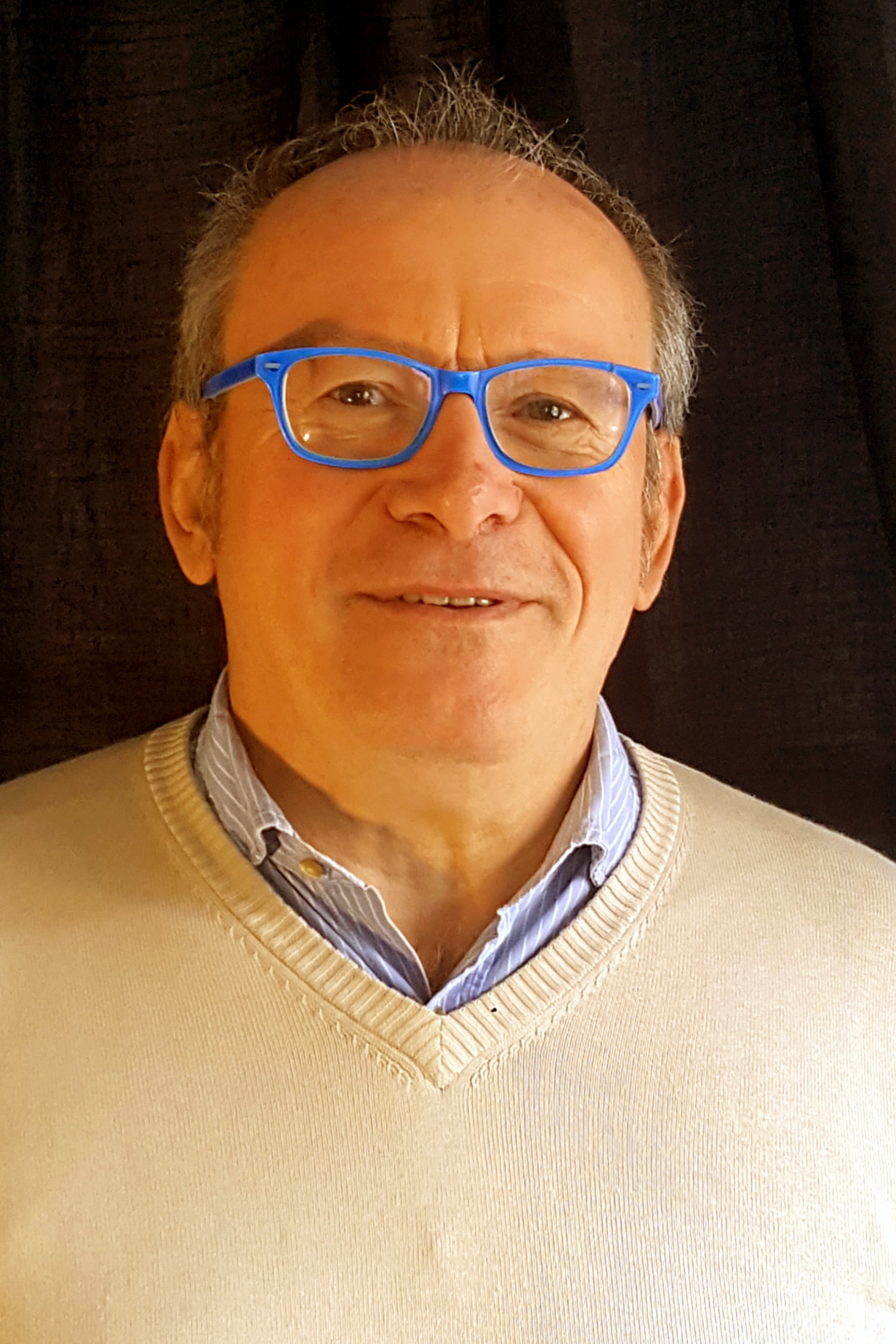 MARCO FERRERO is a STEGET Senior Associate Engineer (M.Sc.) with 35 years of experience in the fields of design and supervision of engineering works. He has successfully participated as civil engineer in several projects in Italy, France, Georgia, Chile, Albania, Morocco and Serbia. Between 2011 and 2015 he was a Technical Director of Engineering Unit in Italy and in Georgia, where he was resident for some years and became a technical consultant of the Italian Embassy in Tbilisi (Georgia). Between 2011 and 2013 he was involved as chief engineer in consulting service for hydro power plants for the JDS GGEDC. Between 2012 and 2017 he acted as a civil engineer in supervision service of public works to be implemented in Kakheti Region. Since 2015 he is in charge of developing in Morocco a masterplan for an Advanced Technological Park in Marrakech and a touristic complex with a new four-star Hotel & resort with Apartments, SPA, Restaurants and Bars in Dakhla.